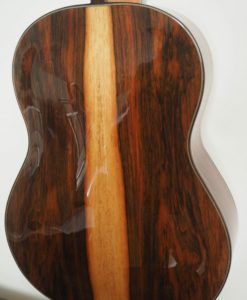 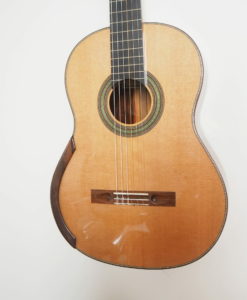 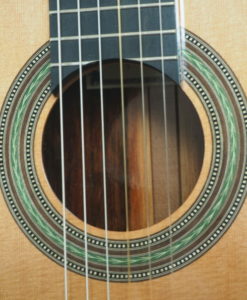 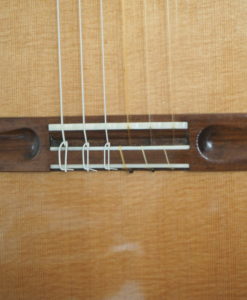 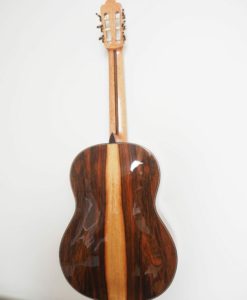 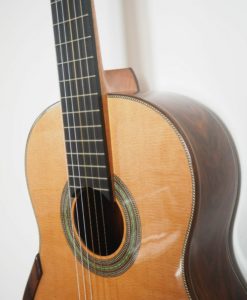 Stanislaw Partyka is a luthier who is making wonderful concert  classical guitars. His classical  guitars are inspired by the Australian classical guitar school – Marty, Gnatek, Redgate,..- and produce a huge volume. The Craftsmanship is exquisite.

No youtube playlist videos to be found - maybe API key not set ? This is the feed - https://www.googleapis.com/youtube/v3/playlistItems?part=snippet&playlistId=PVPsd1kYR399-BI7UtocfkZczIy-3GvJ&key=AIzaSyDD5qFtvhPJxKvjUomTE_qCHWQZfszyoUQ&maxResults=2
The playlist identified with the request's playlistId parameter cannot be found.
Gallery 15PAR005-PL does not seem to have any videos.
SKU: 15PAR005 Categories: Classical guitar luthiers, Previously sold, Stanislaw Partyka Tag: sold
Produits 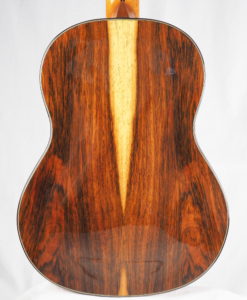