Because we explained so many times what are the differences between lattice or DT versus traditional, we have decided to shoot for all our new guitars a comparative video against a Ramirez 1a (sorry for those who were considering buying the Ramirez – they will surely think twice before going for the Ramirez 1a). We choose as a benchmark a Jose Ramirez 1a because mostly this guitar is one of the most famous classical guitar which is a landmark and a reference as the guitar sound is concerned. The Ramirez can be found in the whole world that is raised once more our attention.
In the video, we choose the show you :
– a small melody with an arpegio to show the overall sound volume, color and the balance
– some chords to have an idea of the string separation (not so easy to hear)
– some basses of course
– and finally the sustain & overall overtones of the guitar (overtones are here to add note duration once the notes are dead)

Hope you will enjoy !

Some reminder on comparative video: we have made a few comparative classical guitar videos but we use them sparingly because each classical guitar has its strengths and weak points and the videos only put forward the sound for the listener and not what the musician could feel. Philippe strives to show the whole sound palette that each instrument can offer. Comparing two classical guitars only on the sound characteristics is to disregard the comfort of play and the capacity of the instrument to sublimate the musical intentions of each guitarist. The most beautiful palette of colours will not deliver a beautiful picture without the art of the painter and his brush stroke. Comparing classical guitar “deux a deux” means putting emphasis on differences and obliging the listener to choose. A rich method of teaching to ‘educate’ his ear knowing that the final choice will be based on a series of compromises to seek the right balance in sound colours. 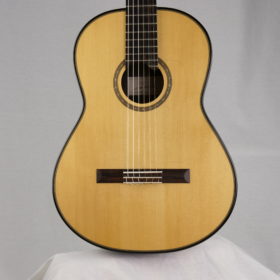 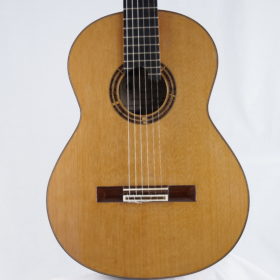 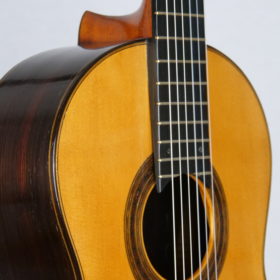 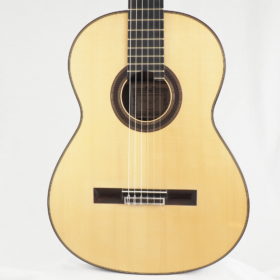 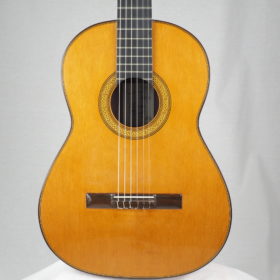 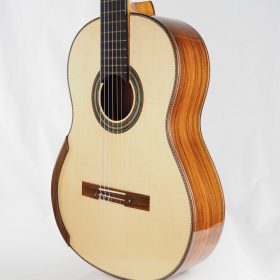 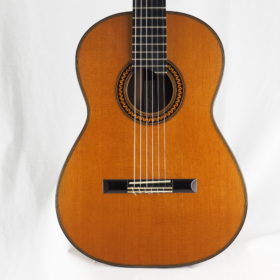 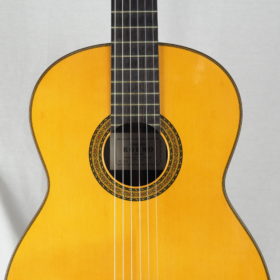